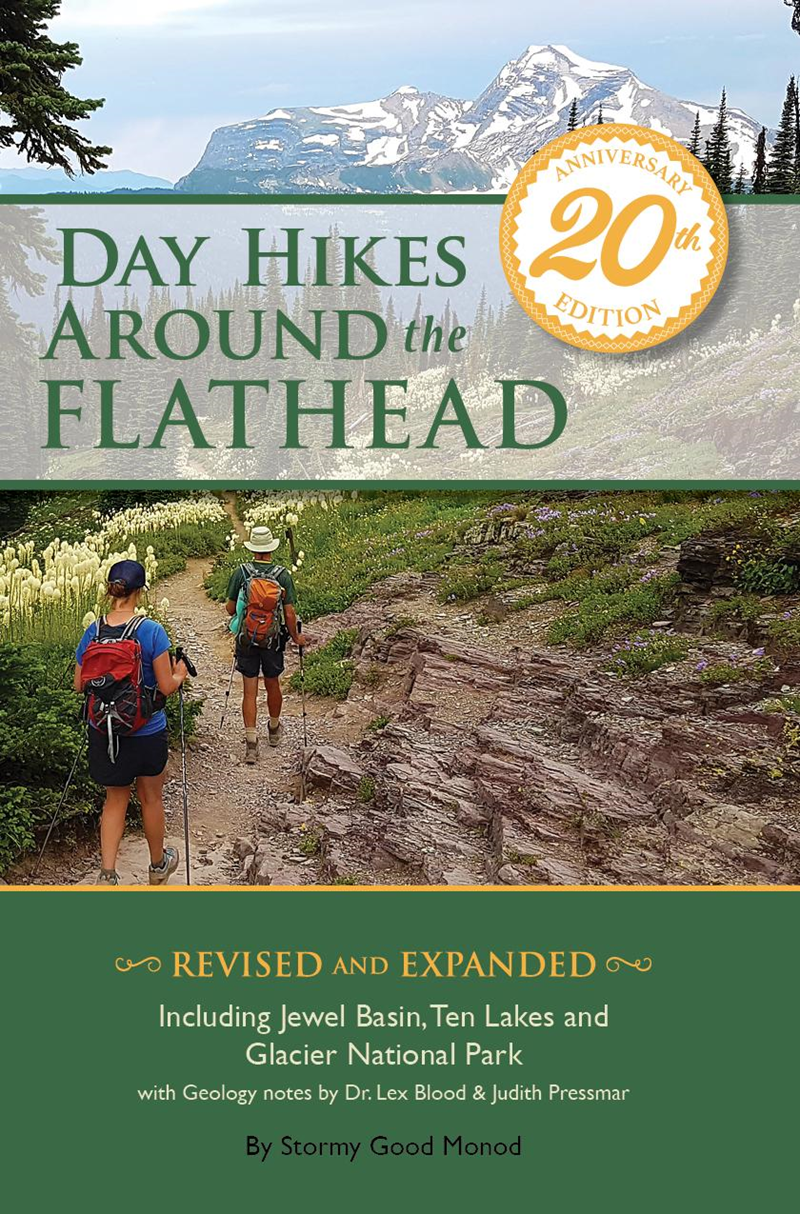 
Day Hikes Around the Flathead: 20th Anniversary Edition is a grown–up version of the first Day Hikes Around the Flathead published in early 1999; the first edition was a pamphlet that contained 19 hikes whereas the 20th Anniversary edition contains 120 hikes, all of which have been hiked by the author. Areas covered include the Galton Range (with Ten Lakes Scenic Area), the Whitefish Range, Glacier National Park, the Swan Crest (with Jewel Basin), the Great Bear Wilderness, the Mission Mountain Wilderness and the Salish Mountains, all of which surround the Flathead Valley.

Email To A Friend

Text To A Friend

Have you looked at these?